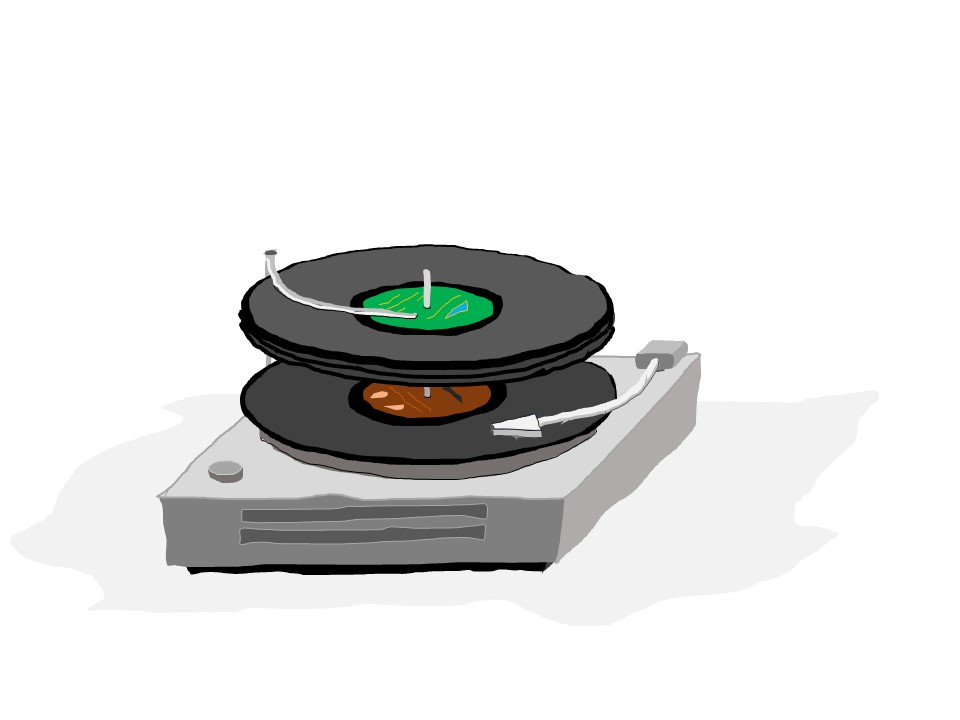 The Sound of (Pop) Music Lyrics

I like Classical music—but not so much that I’ll listen to it very often.  At heart, I’m a Pop music devotee, actually a rock ‘n roller.  I’m not a musician—I know little about cadence, notes, and chords.  I do, however, know what I like to hear, andI like the sounds generated by electric and electronic musical instruments and, sometimes, human voices.  Furthermore, whether I like the latter depends on how vocals are used in popular songs.

By accident, design, or custom, the human voice seems to be used in one of three basic ways in song: to tell a story, to create images, and to make sounds.  Sometimes, especially when a particularly crafty artist is involved, all three might be combined well, but this is not necessary to achieve good vocal qualities.  Each aspect can stand on its own as well as in concert with the others.

Story telling is the quality most familiar to, and most demanded by, the music consumer.  Most people simply expect some kind of tale or message in a song’s lyrics.  In high school English class, we spent way too much time debating the meaning of the words in the Beatles’ “I Am theWalrus,” despite John Lennon’s protestations that it was nonsense that he wrote while sitting in a bathtub—the image of the bard persists.  Good examples in Pop music of this quality include too many to relate here, but one of my favorites is Bobbie Gentry’s“Ode to Billie Joe.”  The subject matter of this sad, tragic love song is irrelevant; it is simply very well constructed and told.

Effective creation of imagery is, I believe, much more challenging, requiring poetic and visual imagination as much as verbal.  The “middle” period of the Beatles saw Paul McCartney creating an array of sharply impressionistic scenes in “Penny Lane,” “Eleanor Rigby,” and similar songs.  Powerful images were imparted without need of a story line, leaving it to the listener’s imagination to fill in the gaps with whatever meaning was desired.  For myself, I like to leave the empty spaces blank.  David Bowie was another skilled practitioner in this aspect.

When I listen to a song for the first time, it is the sounds of the vocals along with the music that draw me in.  If these don’t capture my interest, I will not stick with the song long enough to decipher any story or imagery.  I’ve found singers who use their voice’s instrumentality as its primary feature to be most creative.  Many times this means that the voice is not a pleasing one in the classical sense—the “Art-Rock” bands of the 1970s and 1980s provide some noteworthy examples.  Off-key vocals crafted within a complementary musical context can inject interest, humor, and drama in a song, even absent a story line.  Among those most inventive in this regard was the Talking Heads’ David Byrne, with grunting, growling, and other vocal machinations set within the context of lyrics about commonplace things.  In doing this, he draws from the “shoo-bop” and "na-na” traditions of 1950s pop, and also uses the sounds of words for audio effect, like a comedian emphasizing hard consonant endings.

I’ve mentioned a small sampling of bands and musicians from my bygone era, but there are certainly more to cite, then and now, who use their voices effectively in one or more of the manners described above.  It’s one of the qualities that makes popular music, despite its simplicity, an appealing and enduring musical genre.