Greg Turner is the President of TurnerDuran Architects. Greg is responsible for the firm’s strategic direction, business development, and financial performance. As leader of the pre-design studio, his project work focuses on strategic needs analysis and programming. 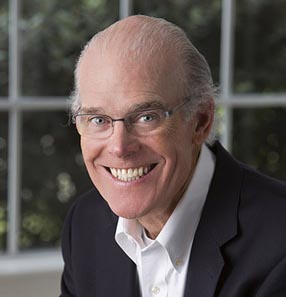 Prior to starting his own practice, Greg apprenticed at some of the most renown firms in the nation, including Philip Johnson/John Burgee Architects, and I.M. Pei & Partners, both in New York City. He made significant contributions to “landmark” projects such as the AT&T Corporate Headquarters in New York City, a 36-story tower that is noted as the first major “post-modern” style structure in the world. He was also architectural designer on the 12-block long granite “carpet” pattern incorporated in Denver’s 16th Street Mall (I.M. Pei & Partners).

A published author of books and a contributor to national magazines such as Architectural Record and Design Cost & Data magazine, Greg’s treatises deal with the broad scope of issues involved in the design and construction industries, as well as historical issues and trends related to the endeavor of building.

Greg’s educational background includes bachelors and masters degrees in architecture from the Massachusetts Institute of Technology (M.I.T.). He furthered his education by earning a master’s degree in business administration from the University of Houston, and is currently enrolled in the MS in Foresight program, learning new methods to apply to strategic facilities planning.

Through leadership roles in chambers of commerce, the MIT Corporation (the Institute’s Board of Trustees) and MIT Alumni Association, his church, and other organizations, Greg has been involved in strategic assessment teams to address long term issues. He brings process knowledge as well as leadership capabilities developed in these volunteer undertakings to the benefit of his clients during “programming” and planning efforts conducted by the firm. 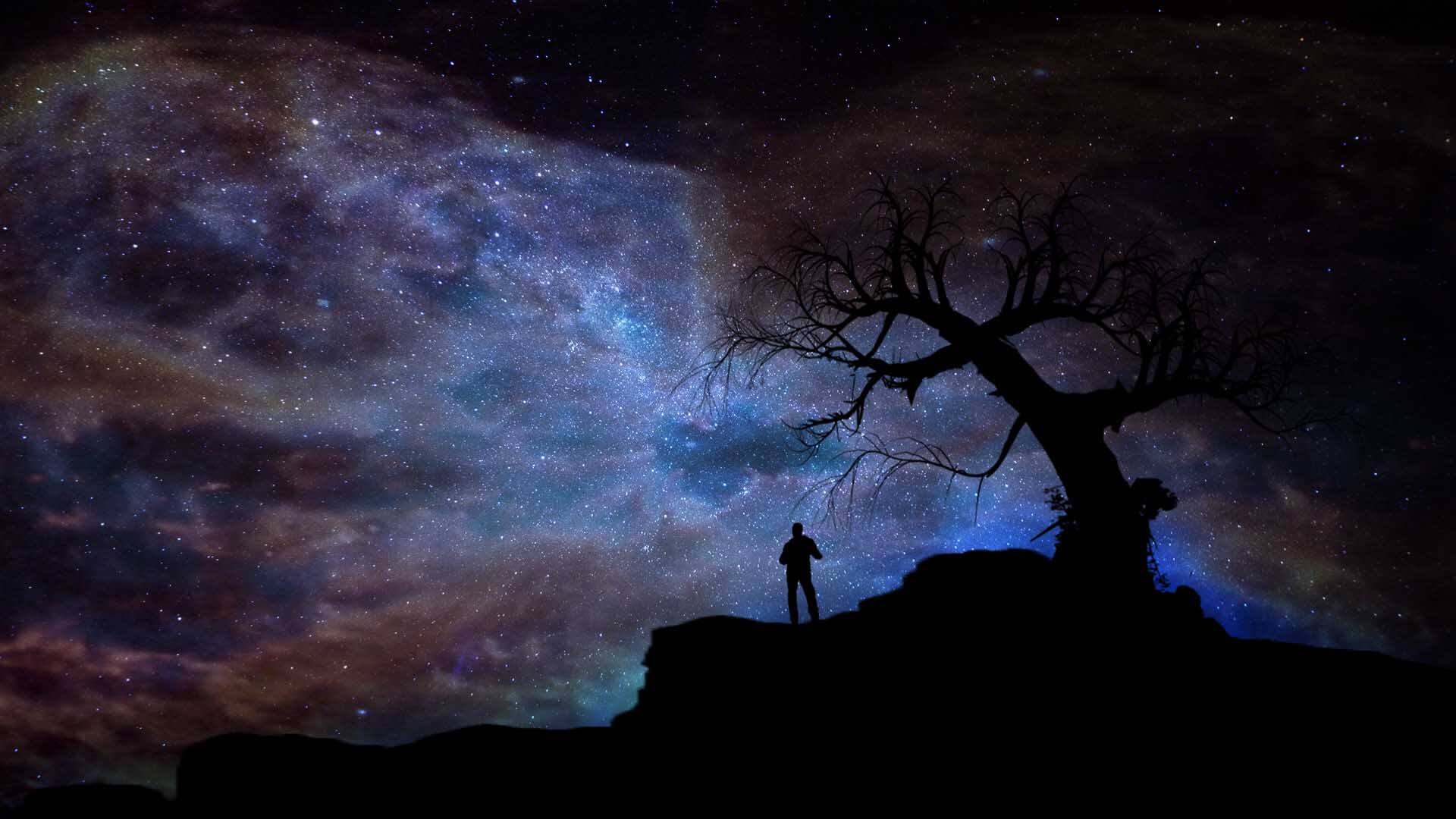 West I-10 Chamber of Commerce

President of global community of 125,000 alumni

West I-10 Chamber of Commerce

30-plus years of service

Partners in Education and Junior Achievement

Chairman of the Board of Directors