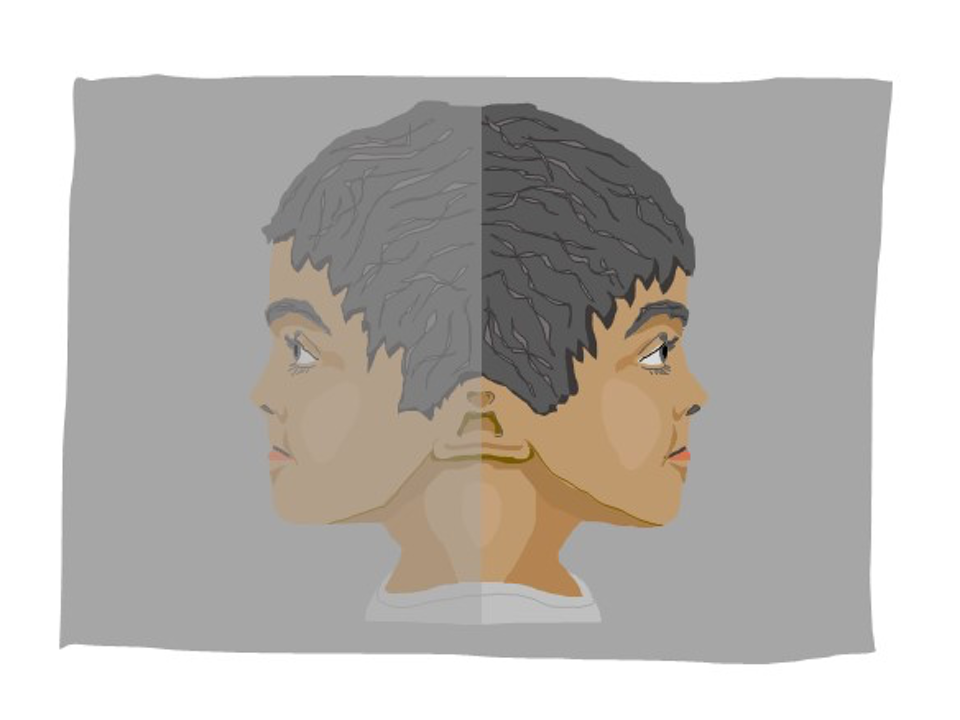 The Futures of Municipal Facilities

Facilities planners for American cities need to consider a future without facilities.  Civic life and public business historically revolved around a town square with an imposing city hall.  But shifting conditions related to demographics, political processes, economic development, and especially technology are transforming governance, in turn altering the structures within which local government is conducted.

Consider first our current situation, particularly the diverse quantity of services a municipality delivers.  For example, younger people value education, poorer populations want social services, and all desire public safety.  Political leaders, pressured to fill these and other demands, expand services, creating a need for facilities that support them.  Additionally, our general prosperity has fueled economic development and a growing tax base, in turn enabling investment in infrastructure and facilities.  Until now, these conditions have generated a demand for space in buildings to house an expanding public servant workforce.

Now also think about other factors affecting the quality of services and facilities, for instance politics.

Voters may disagree about levels of taxation, but when public monies must be spent, everyone wants them used wisely.

Public facilities are expected to function well and project an image appropriate to their localities.  So as space needs expanded, their desired attributes did as well.

Finally, consider the impacts of computational technologies.  We’ve seen the dramatic changes in banking and shopping; similar effects have altered government services.  Tax and utility bill payments, permitting, and other transactions are now online.  Artificial intelligence (“AI”) is already imbedded in the public domain, an example being police robots that disarm explosives.  Without realizing it, we probably deal as often these days with algorithms as we do with people.

All of these factors are dissolving the building types of the past, and creating the need for a new model for planning facilities.  So what will this new model look like?  On one end of the spectrum could be the “Janus structure,” named after the ancient god whose head had two faces, one looking to the future and the other to the past.

In this scenario, a future civic structure would still have a public facade that projects a community’s heritage—an icon of strength, stability, and service to the people.  The other face would be a hidden underworld of wires and routers which maintain the functionality and security required for citizens to conduct business with their governments.

Little might look different from the exterior, but the people within will vanish and be replaced by expanding machine intelligence.

At the other end of the spectrum will be the virtual city hall.  In this scenario, smart phones will have disconnected citizens from any interaction with public servants.  Artificial intelligence will analyze data and generate policy proposals, which are decided in online voting forums.  Hearings are conducted online, supported by computers which assess applications on a purely data-driven basis; zoning and similar commissions are no more.  Public safety operations are transferred to robots (if you think this is far-fetched, consider that the Dubai police force just enrolled its first robotic police officer, with plans to make robots one-quarter of the entire force by 2030).  City council meetings are convened virtually, enabled by mobile apps.  In such a world, public structures will soon “hollow out” as the government workforce converts into back-office IT workers.  With more activities performed electronically, facilities will seldom if ever be visited by the public.  They will lose their formerly indispensable roles related to the functioning of government services, and will be stripped of their iconic role as well.  Valuable real estate in downtown districts could be sold off, as the back-office moves to cheap space leased anywhere.  The physical municipal center and public square would be no more.  City hall will be nothing more than a graphic on a mobile app.

Way back in 1992, presidential candidate Ross Perot spoke of using technology to hold “electronic town hall meetings” for conducting elections—a seemingly fanciful idea at the time, but not so much anymore.  In the end, technology which facilitates participation in our democratic processes can actually foster greater confidence in our public institutions.  And we should remember that voters can always choose to control their politics and governance, which also determines the shape their public structures will take.