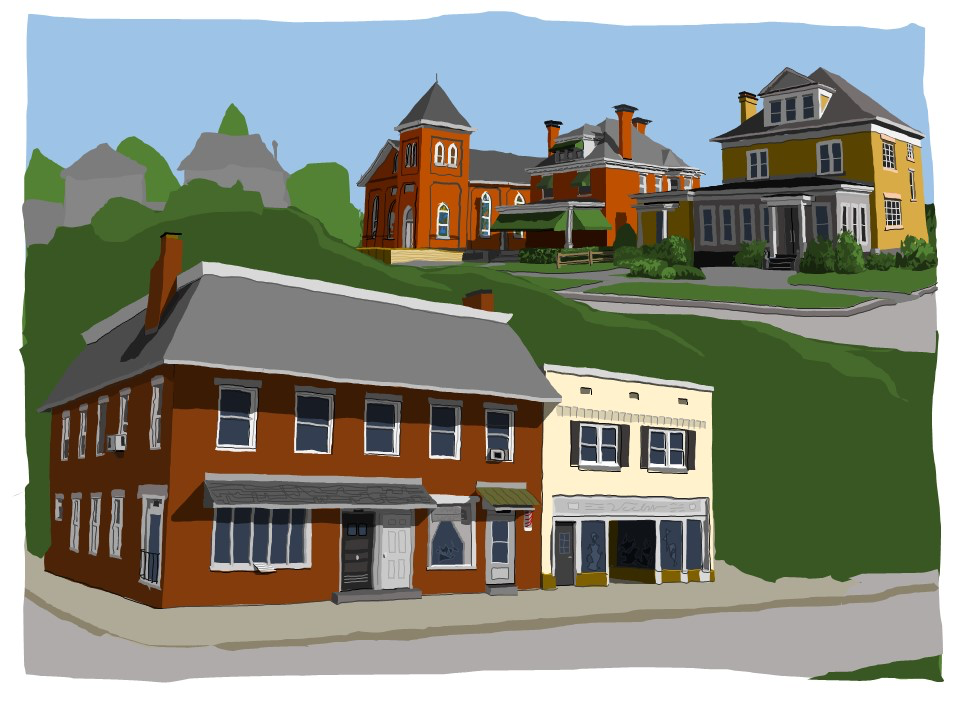 A Future Not Shocking

Five decades ago, bestselling books “flew” off the shelves in bookstores.  If you don’t know or remember what a bookstore was, google Barnes & Noble—some of them are still around.  One of these “airborne” publications was named Future Shock, written by the futurist Alvin Toffler and his wife Heidi.  The notion peddled by the authors in this blockbuster was that change in the modern technological world was so rapid and overwhelming that people were simply too ill equipped to cope.

Just recently an article in Technology Review magazine related that, when confronted with “a setting which is unfamiliar, the human brain creates a new memory of it almost immediately.”

Researchers at the Picower Institute for Learning and Memory at MIT have identified a small region of the brainstem that “is activated in response to novel sensory stimuli,” which triggers the brain to store information pertaining to the new location.

The Picower study is interesting in a couple of ways.  First, it can help to explain why certain architectural spaces are so captivating.  Although the article does not mention this, perhaps the intensity of that initial encounter correlates with visual information provided by the new setting.  My conjecture is that there is probably a happy medium between simplicity and complexity which occurs in an instant, where stimuli are optimal for creating a “lasting impression.”

The other interesting aspect pertains to the Tofflers’ book; I have never been convinced of its premise.  It’s always appeared to me that people are more capable of dealing with rapid technological change than Toffler gave them credit for.  I believe that the Picower study provides a window into a mechanism of the human brain which demonstrates that humans are not so fragile after all.  Although this research deals only with spatial settings, maybe other areas of the brain function similarly.  If this is the case, we have built-in defenses against “shock” treatment; maybe even Barnes & Noble can survive!