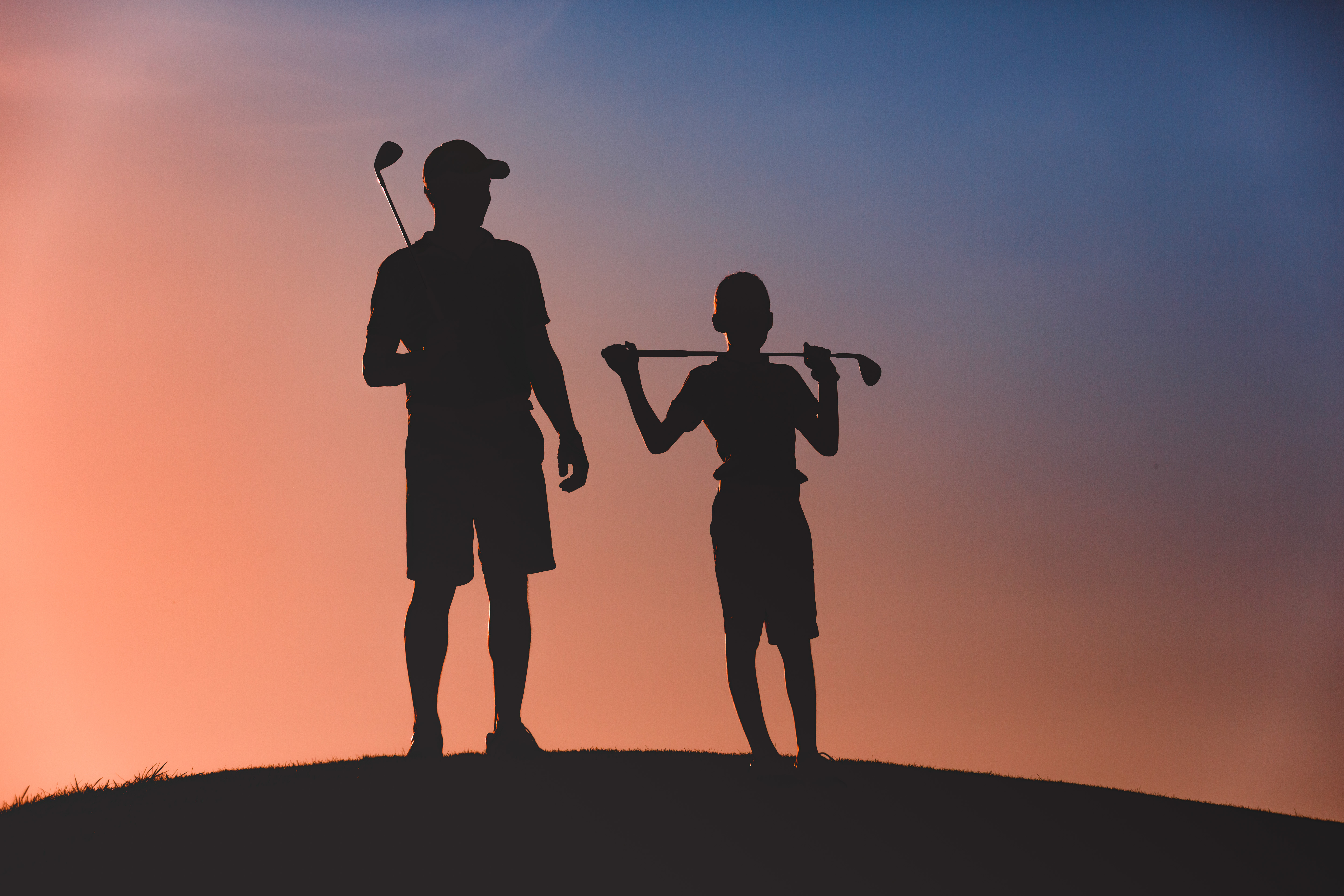 My drive landed about where Payne Stewart’s did in the final round of the 1998 U.S. Open.  He ended up in a divot that might have cost him a victory in our national championship, but the grass was perfect when I played the 18th hole at San Francisco’s Olympic Club.  Nevertheless, I still couldn’t par the hole.  Due to its frequent exposure on television in major championships, the legendary Olympic is a familiar sight to golfers everywhere.  My own awareness of the course dates to 1966 when, as a 13 year old, I watched another U.S. Open on TV with my brothers and our heartbroken dad as Arnold Palmer spent the last nine holes dissipating a seven stroke lead over Billy Casper.  The setting is memorable, and for much more than the big tournaments it’s hosted.

This past summer, a friend in California’s Bay Area invited me to join him for the unforgettable experience of playing a round on Olympic’s Lake course.  To express my appreciation, I sent him a copy of Jackie Burke, Jr.’s book, It’s Only A Game.  Words of wisdom about golf penned by the iconic champion seemed a fitting thank you after the privilege of a round on the championship links—especially if I could get Mr. Burke himself to add his autograph and a few hand-written words.

With the help of my friend Trey Wilkinson and the pro shop personnel at Champions Golf Club, I was able to take a copy of the book to Mr. Burke, and managed to spend a few minutes with him before he affixed his note and signature.  He is justifiably proud of the golf club he co-founded near Houston in 1957, telling me of his reinvestments to maintain its excellence, and of the many professional championships held there.  He also recounted how his father, Jack Burke, Sr., left his native Philadelphia to become the head professional at blue blood River Oaks Country Club in Houston.  When the senior Burke arrived in Houston, golf was not exactly high profile, and he set for himself the goal to make it important.

Jack Burke, Sr. died suddenly at age 54, too soon to fully realize his objective.  His son, now approaching his 99th birthday, has two major championships to his credit among his 19 wins as a professional, as well as a 7-1 record in Ryder Cup competition.  His Champions is among the premiere golf clubs in the nation.  He has a lot to be proud of.  I believe, however, that his most profound legacy may be that of fulfilling his father’s dream.  More than anyone else, Jackie Burke, Jr. has made golf important in these parts.  He has used his accomplishments and stature in the sport to complete the work that his dad had begun but was fated not to see completed.

My own father was, at best, an average golfer, and I have learned that one cannot entirely escape his genetic material—my index currently sits at 13.3.  I have met Jackie Burke,Jr. a few times.  Both of us had dads who possessed a love of the game, and passed that on to their offspring.  Mr. Burke has been blessed with the ability to reach great heights in the sport, and the determination to make the game important in Houston.  I have not, but at least I can try to make it important in my little corner of the world, among my friends and family, as my father did throughout his life as he nurtured a love of the game in my siblings and myself.

Jack Burke, Jr. started the final round of the 1955 U.S.Open at The Olympic Club only three strokes behind the esteemed Ben Hogan, and in a tie with eventual winner Jack Fleck. He did not have a good final day, but from that experience he launched himself to wins in the Masters tournament and the PGA Championship the following year.  These successes led in turn to the creation of the Champions Golf Club.  What an honor and privilege for me to have enjoyed both Olympic and Mr. Burke this summer. And what a blessing to reflect upon the golf legacy, as it were, that my dad passed on to his children.